Warning: include_once(): Failed opening 'wp-cache-phase1.php' for inclusion (include_path='.:/opt/sp/php7.2/lib/php') in /srv/users/gamingnetzcom/apps/gamingnetzcom/public/wp-content/advanced-cache.php on line 20
 Video: Samurai Shodown is coming to the west on the Nintendo Switch in Q1 2020 - GamingNetz
GamingNetz
Skip to content 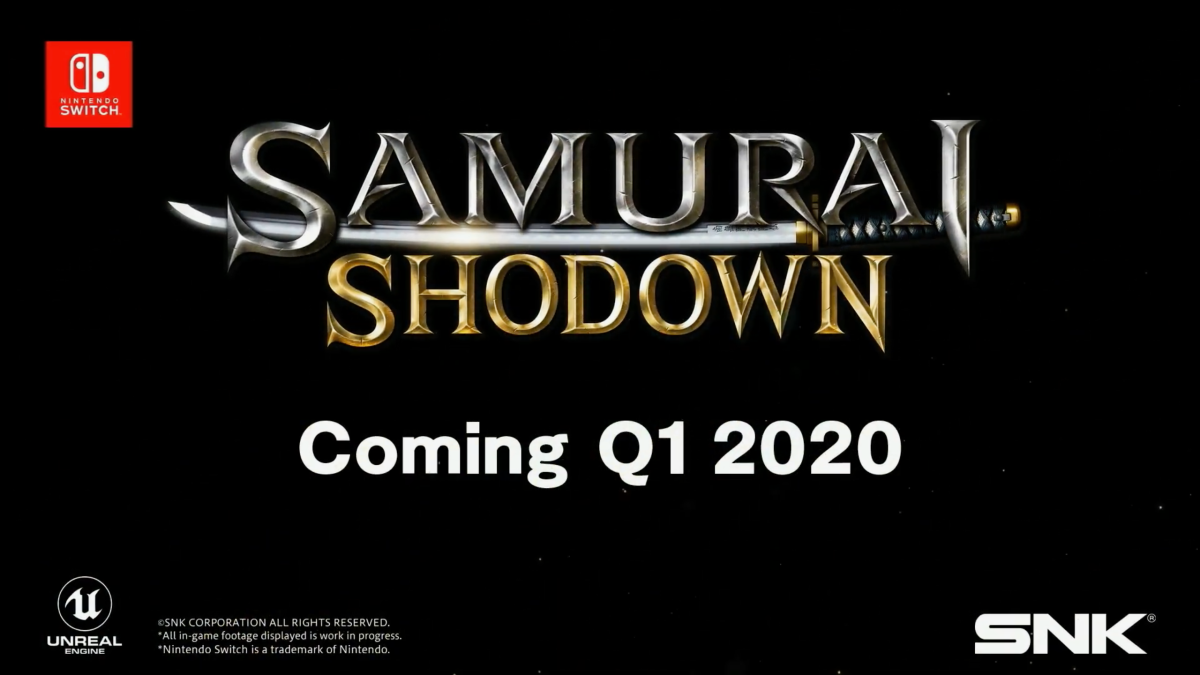 The Nintendo Switch version of Samurai Shodown is coming to the west, but SNK has been having a tough time with its release date. In Japan, it has been slated to release on the Switch in December 12th for a few months now. As for western regions, SNK has confirmed that Samurai Shodown will be coming to the Switch in the first quarter of 2020. The Japanese release date has not been changed. A release window announcement trailer has also been posted on Nintendo’s YouTube channel, so you can see it for yourself down below.