Warning: include_once(): Failed opening 'wp-cache-phase1.php' for inclusion (include_path='.:/opt/sp/php7.2/lib/php') in /srv/users/gamingnetzcom/apps/gamingnetzcom/public/wp-content/advanced-cache.php on line 20
 Axed Pokémon Are Being Added To Sword And Shield By Industrious Modders - GamingNetz
GamingNetz
Skip to content 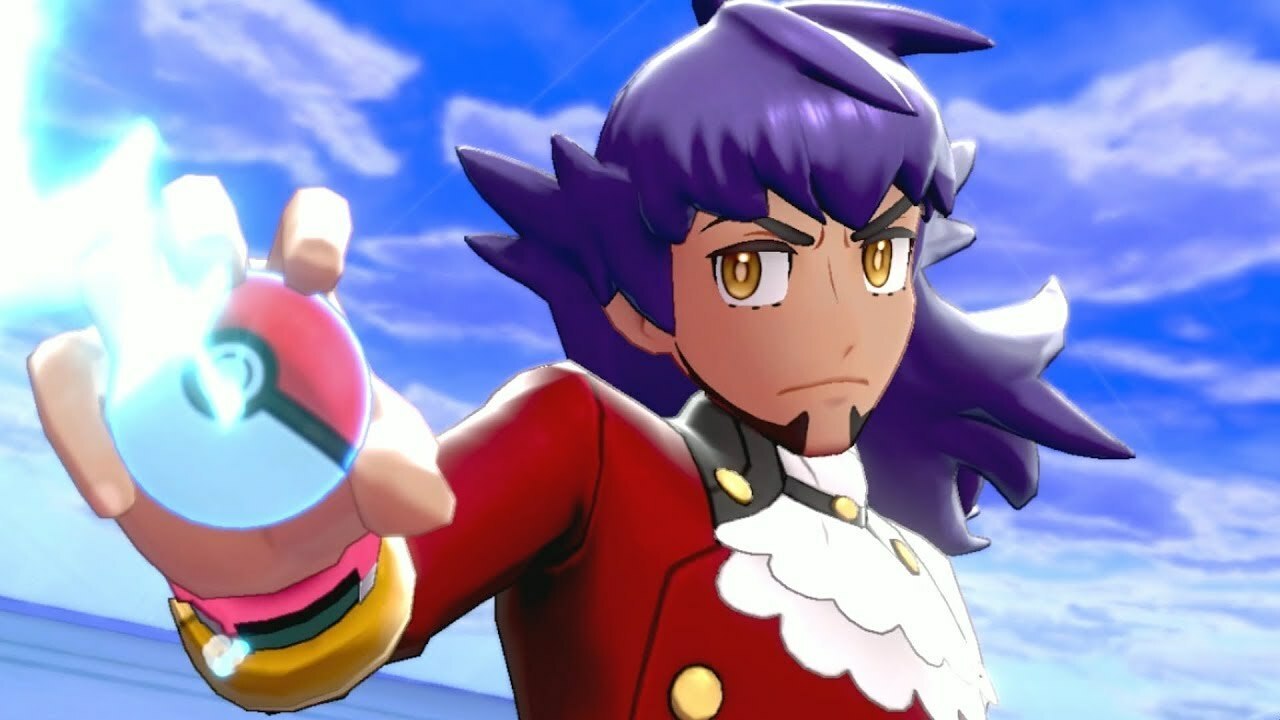 As we’re all painfully aware by now, Pokémon Sword and Shield does not include a complete National Pokédex, and a great many veteran ‘mon have been left out of the game. However, where there’s a will, there’s a way, and modders are already hard at work filling in the gaps where they can.

Twitter user SciresM has been documenting his exploits online, and managed to insert an Omastar from Let’s Go Pikachu and Eevee into the latest game.

Animation on entering battle is pretty broken, but it works okay other than that.

Obviously stats are broken (didn’t fix the personal entry yet), and this was originally an edited yamper that I didn’t bother giving legitimate moves. pic.twitter.com/m1C8CzDQCt

For the example shown, Yamper’s entry was edited using the save editor PKHeX, but Omastar hasn’t supplanted Yamper – instead, it has been given its own unique ID. The catch is that Omastar lacks some key animations that are unique to the game, such as Dynamaxing.

Another problem is filling in monsters which weren’t present in the Let’s Go games – 3DS models could potentially be used, but it’s not yet known if it’s possible. However, SciresM appears to suggest that the job isn’t one he’s willing to take on, and that the whole process is simply to show that it’s possible to insert new models and animations into Sword and Shield.