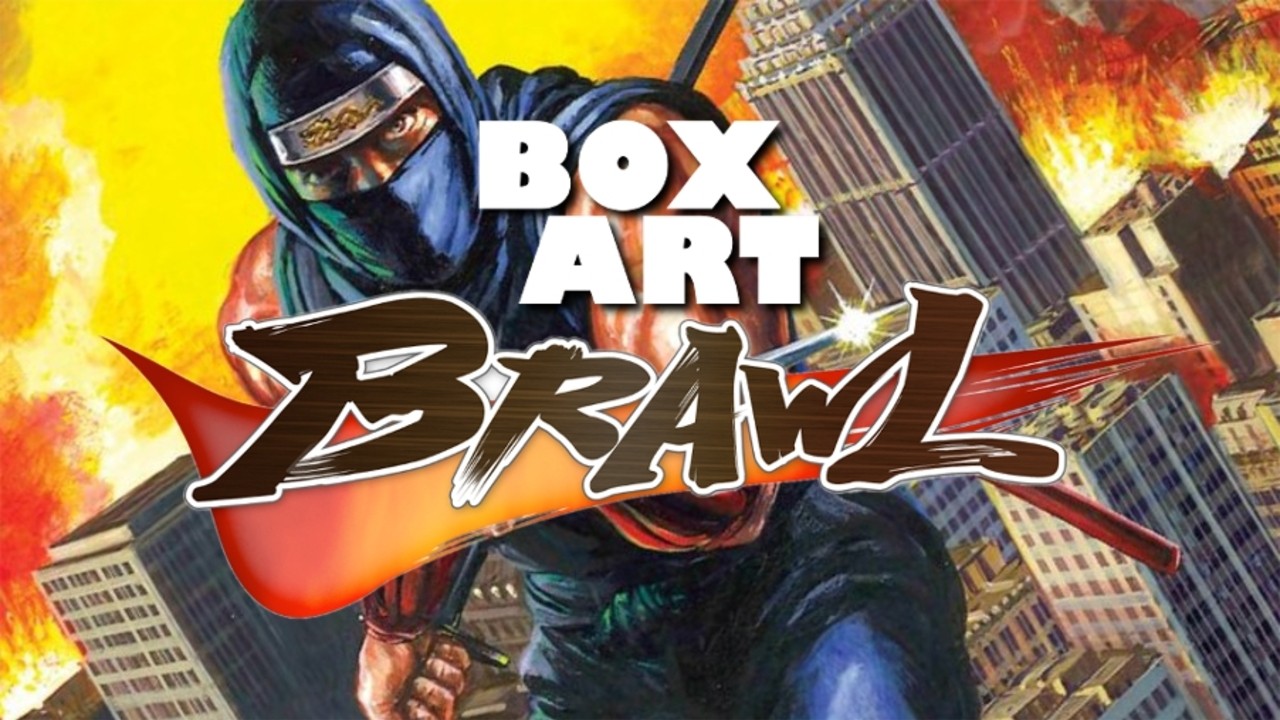 Roll up, roll up for Box Art Brawl, the contest where regionally different covers of the same game battle each other to see which one stands up to the scrutiny and discerning eyes of the modern era.

Last week 49% of you decreed that the Japanese cover of Banjo-Tooie was better than the rest, with the North American version coming in second with 29% and the European variant mopping up the remaining 21%. Congratulations to Banjo and Kazooie’s Great Adventure 2, as it was known to our friends in the east.

This week we’re heading back to the NES/Famicom days with Ninja Gaiden, or Shadow Warriors in Europe. That’s right, just as the Teenage Mutant Ninja Turtles were renamed Teenage Mutant Hero Turtles over here, ninjas were deemed too violent or something so we originally knew Ryu Hayabusa’s first outing by a different name. Don’t worry, we call it Ninja Gaiden now.

But which one of these covers can stealthily deliver a killer blow to the others? Take a look at the Ryus below… 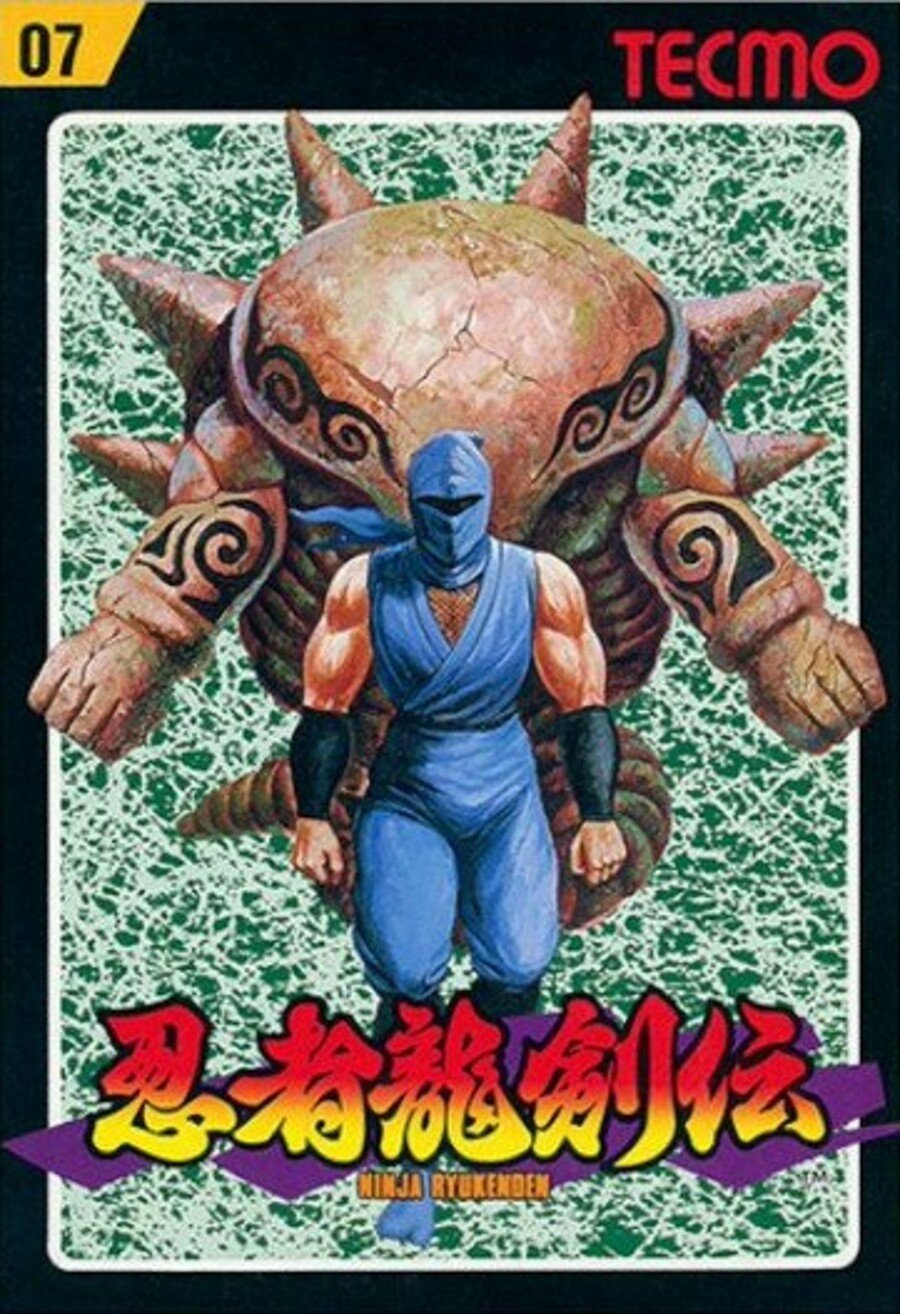 Kicking things off with the Famicom version, we get a rather fetching portrait cover with Ryu walking towards us away from the stone golem-y thing with the tribal tats behind him.

With his bulging blue… thighs, not to mention arms that may as well be made from the same material as the rock monster, you certainly wouldn’t want to mess with this character.

Still, it’s not exactly clear what the green stuff surrounding the figures is. Some sort of mossy spider’s web? Overgrown ivy? A big pile of green silly string? It’s ambiguous and although it makes the ninja himself stand out, it’s arguably a bit too noisy. The rock thing and the title break out of the box into the surrounding black border, but for some reason the whole thing puts us in mind of a book cover. A pretty good book cover, but it’s not screaming ‘action’.

Perhaps that’s the point. Let’s see what the others have to offer…

Hello! What the North American version lacks in subtlety it makes up for with knives, swords and flaming buildings. Our ninja is sporting similarly dangerous arms to his Japanese brethren but the only ambiguity here is exactly how the hell he’s suspended above this flaming metropolis. We like to think he had been enjoying lunch while sitting on a construction beam like those chaps in that famous photo of New York when he suddenly realised something wasn’t quite right.

Hardly the understated way of the ninja, then, but effective nonetheless.

Ah yes. While PAL A got a cover pretty much identical to the NA version, we’ve gone with the PAL B variant, nobly falling on our sword for the sake of variety. It takes the North American cover and turns everything down a notch. Taken in isolation, perhaps it wouldn’t seem so muted, but after the biceps-out in-your-face-ness of the previous cover, this seems a little too soft, a little too safe, and unmasking the protagonist means this cover loses an air of mystery, too. The guy’s still suspended over a flaming city with only a katana to fight the fire, but we’re not 100% certain this ninja (sorry, shadow warrior) will make it out alive.

Gotta be honest – we don’t hold out much hope for this. Still, you never know. Shadows are cool?

Those are the combatants this week – now it’s time to choose your favourite and click the ‘Vote’ button below:

That’s all folks! Join us next week when we’ll be returning with a fresh batch of fighters for another round of Box Art Brawl.