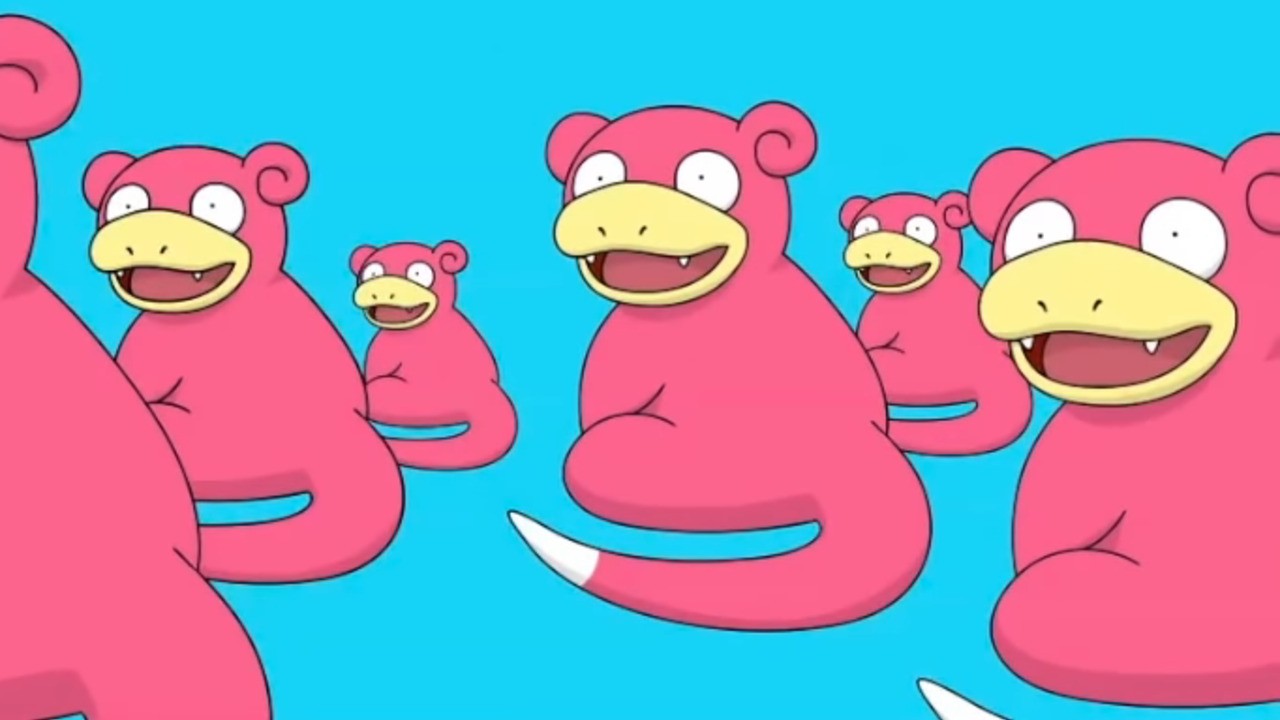 So, if you haven’t already noticed during your own playthrough of Pokémon Sword and Shield, the psychic-water type Slowpoke isn’t featured in the Galar Region’s Pokédex.

While it was believed this Pokémon had been removed, that’s not entirely true. You see, the new curry recipes in Sword and Shield reveal Slowpoke actually appears as a cooking ingredient within this region. Yep, people located in Galar like to eat Pokémon.

There’s a bagged treat referred to as Smoke-Poké Tail – commonly known as a Slowpoke’s tail – according to a description in the game. On the plus side, the tail at least grows back.

One of the many ingredients that can be used for cooking at your camp. When a Slowpoke’s tail falls off, it grows back quickly.

When Game Informer originally asked Sword and Shield director Shigeru Ohmori if people in the Galar Region were making sausages out of Pokémon, he replied saying he didn’t know what was in them. This latest finding, however, confirms people are indeed cooking up Pokémon.

It wouldn’t be the first time, either. A Polygon investigation last year discovered people within the Pokémon universe consume Pokémon byproducts, such as Moomoo milk from Miltank and Chansey eggs. Farfetch’d was also cited as a “delicious meal” in the original series.

Have you cooked up some Slowpoke tail in the Galar region yet? Comment down below.