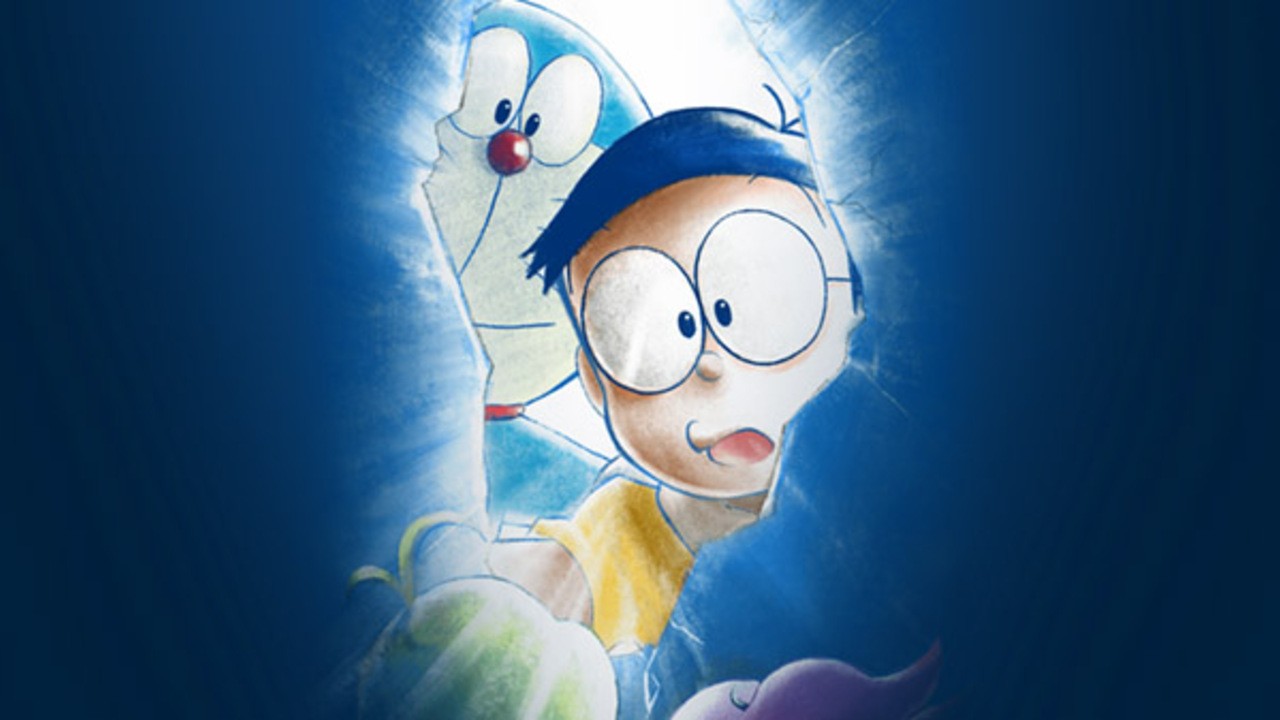 FuRyu is set to publish a brand new Doraemon game in Japan next year called Doraemon: Nobita’s New Dinosaur, it has been revealed.

The game will release alongside a new animated film, similarly titled Doraemon the Movie: Nobita’s New Dinosaur, which is set to arrive in Japanese theatres on 6th March next year. It has been reported that the game is an action-adventure title and that it will be published by Bandai Namco.

Other details are rather scarce at the moment, although we do know that it’s planned to launch on 5th March 2020 in Japan. It follows the charming Doraemon: Story of Seasons which arrived in the west just last month on Switch.

Are you a fan of the Doraemon series? Excited to see another title make its way to Switch? Let us know if you’ll be hoping for a western release in the comments below.