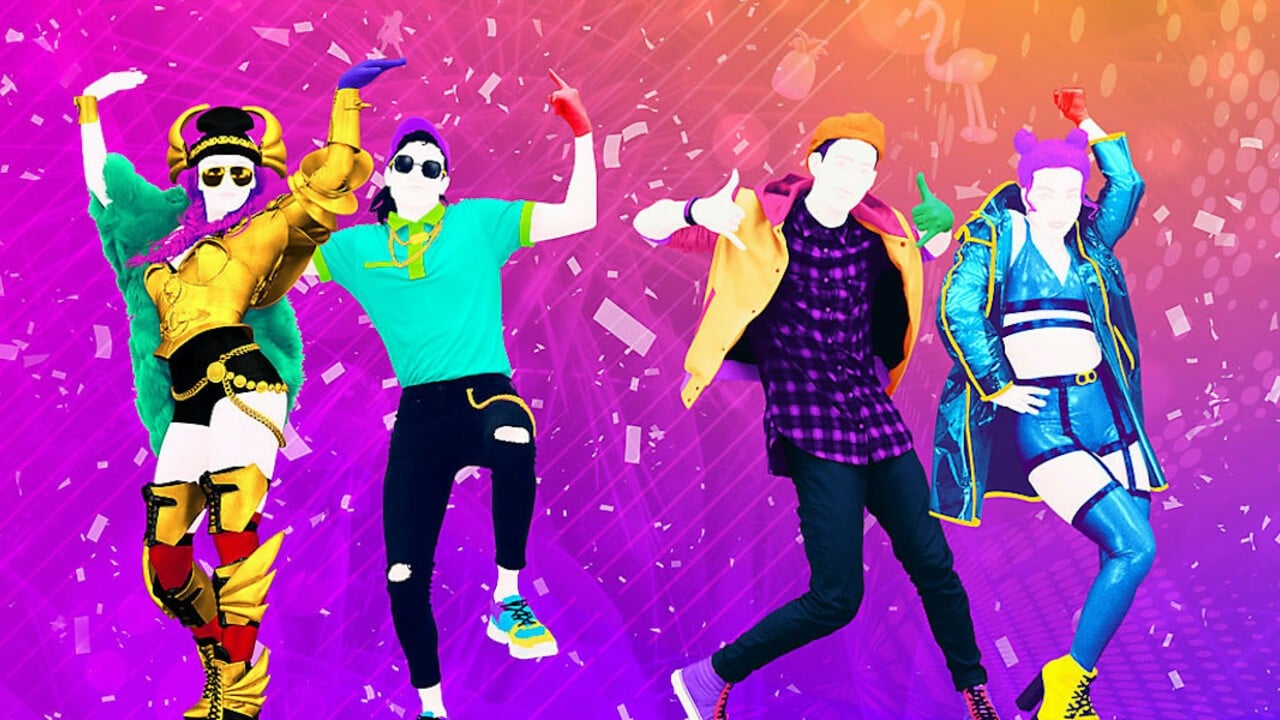 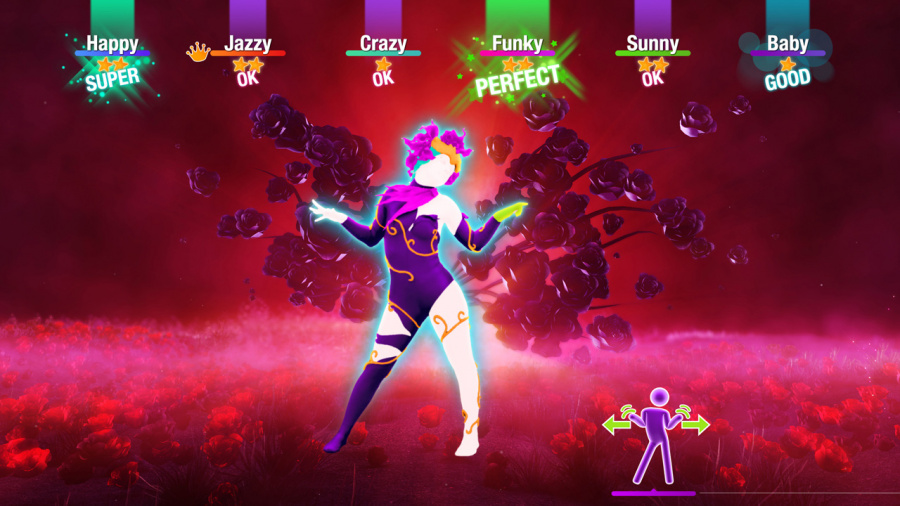 Just like Christmas or a hefty council tax bill, you can always rely on the FIFA of dance to pop up with a new entry each year. Just Dance 2020 celebrates the tenth anniversary of Ubisoft’s popular franchise – the original Wii exclusive launched in November 2009 – and if you’ve played any of the numerous titles that have appeared on store shelves since then, you’ll know exactly what to expect here.

The standard Just Dance blueprint remains the same as it always has been – you’ll grab a Joy-Con in one hand (or a smartphone, as control support for your mobile has made a welcome return this year) and dance along to a number of pop hits. You copy the moves of a professional dancer on-screen, ensuring that nobody can see you from the street outside as you struggle to touch your toes and accidentally fall onto the cat. It’s a tried-and-trusted formula that can be immensely fun both alone and with friends. 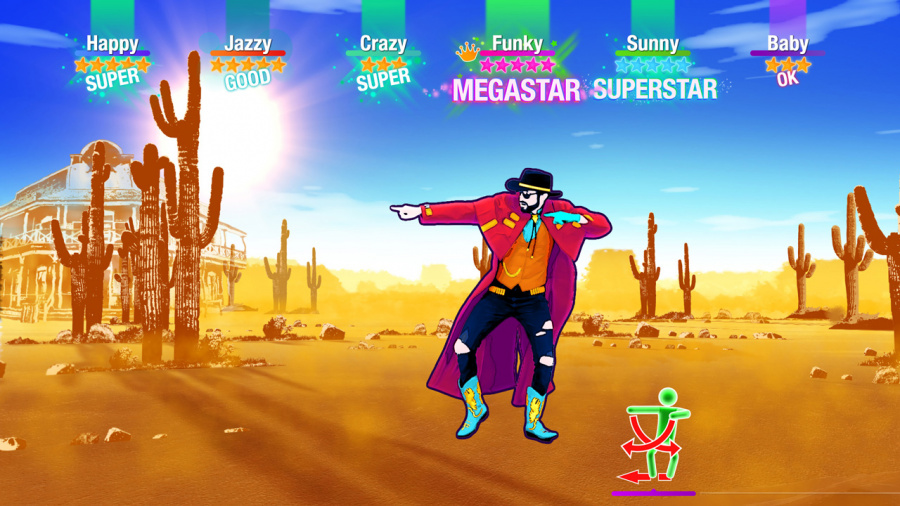 The similarities don’t end with the basics, however; Just Dance 2020 is almost identical to last year’s version in almost every possible way. The main section of the game, fittingly called ‘Just Dance’, has been directly lifted from 2019’s entry, with a home screen full of tips and notices, a Playlists section that lists recommended songs and lets you build your own routines, and a portion that gives you access to your user profile to view stats and collectables. We went back to last year’s Just Dance 2019 for comparison’s sake, and for a second we thought we’d accidentally loaded up 2020 again.

It also has the same ‘Kids’ section, where a selection of child-friendly routines can be found for songs like Baby Shark (do do, dodo do do), and the same online mode, ‘World Dance Floor’. Just like before, World Dance Floor is an addictive little mode which has you challenging players from all around the world in real-time, with all active players voting on which song gets played next.

There are a couple of differences, though. First up, is the addition of an ‘All Stars’ mode, which is essentially a cute little celebration of the series’ 10th anniversary. It kicks off with a cutscene featuring the Just Dance panda mascot, before sending you on a bus journey that sees you playing one song from each of the past main series games. Reaching the end of the journey unlocks an exclusive song, and while the mode’s not enough to justify a purchase on its own, we enjoyed feeling a sense of progression and purpose as we played through it. 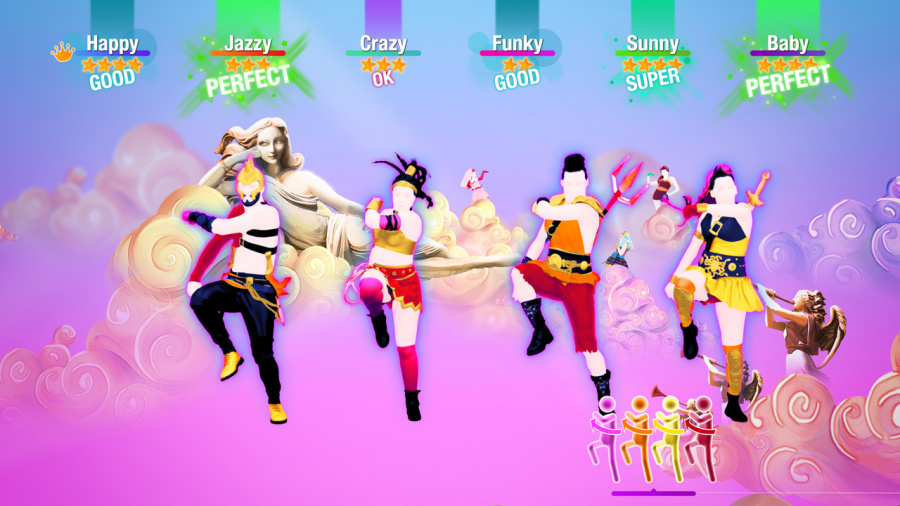 Secondly, is the song list, which is arguably the main (and only) reason to upgrade year on year. Some of our personal highlights this year include Billie Eilish’s ‘bad guy’ and ‘I Don’t Care’ by Ed Sheeran and Justin Bieber, but feel free to check out the full set of 40 new tracks. As always, it’s mostly full of current hits that us old fogies have never heard before, but are sure to go down a treat with those that are a little more hip and happening – see what we mean?

So, now that all of that’s out of the way, there’s one more thing we need to discuss before you rush off to your local game store, and that’s Just Dance Unlimited. If you’re unaware, Just Dance Unlimited is a subscription-based service which now grants you access to an additional 500 songs. As you can no doubt guess, it dramatically improves the game by giving you a wonderfully generous supply of tracks to dance along to, but essentially comes as an additional cost on top of the one you just paid for the base game. You actually get one month free with any purchase on Switch, but once that month’s over you’ll either have to pay to keep it going or lose all of that extra content. 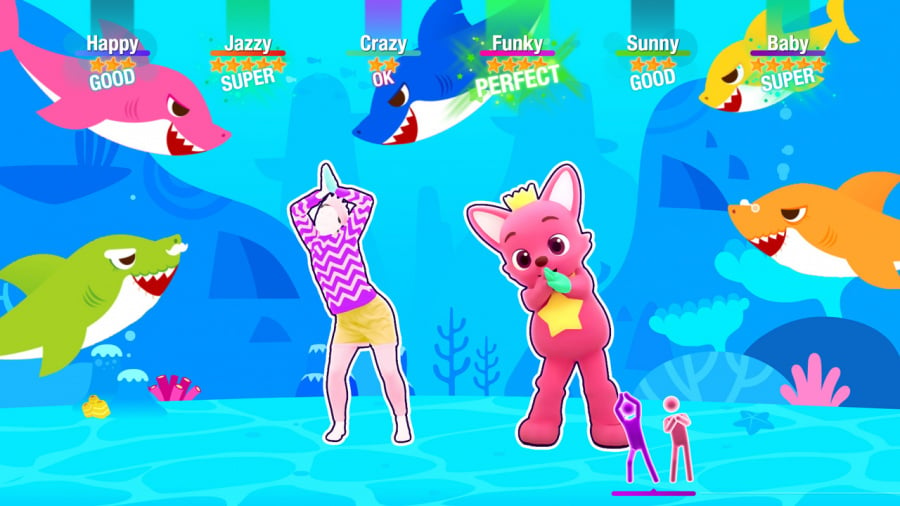 At the time of writing, you can get a year’s subscription for £19.99 / $24.99 (with one-day, 30-day, and 90-day bundles also available for less). If you’re going to be playing the game every day, the subscription’s no issue and will be worth the money, but for anyone who’s not entirely devoted to the franchise, the whole thing becomes a harder sell. It also means that, if you already own one of the recent Just Dance games like 2019 or 2018, you could just get a subscription for the game you already own – all you’d lose out on is this year’s new set of 40 songs.

This subscription model puts us in the same predicament every time we review a Just Dance game. To put things simply, Just Dance 2020 is a really nicely polished title that has been slowly but surely perfected over the years. It’s great fun and we’re happy to report that the game has kept last year’s modern feel and sleek menus, but the bulk of its actual content will forever be locked behind the Unlimited subscription. If you don’t mind paying the extra charge or haven’t owned a game from the series in a while, you should absolutely pick this up, but if you already own a recent title, it becomes much harder to justify an upgrade.

Just Dance 2020 is a celebration of the series’ tenth anniversary in more ways than one, with years’ worth of releases all leading up to a formula that has truly been perfected and a decent new song list to boot. You’ll want to be subscribed to Just Dance Unlimited to get the most out of your purchase, however, and a combination of your needs, budget and access to previous titles makes the decision much more difficult than it should be. Newcomers to the series won’t find a better experience out there, but seasoned players might want to think about saving some cash and sticking with their current setup.